Technical account manager for Enviro-Mark Solutions, Shannon Ball, says over the past year, Sudima Auckland Airport has decreased total emissions from 481.49 to 414.02 – a 67.47 tCO2e reduction overall.

The savings are equivalent to:

“Car rental companies and corporate companies are already shifting towards electric vehicle fleets, so it’s important that we get ahead of the curve from both a sustainable and competitive perspective.”

Not only has Sudima Auckland Airport achieved these milestones in a year designated by the United Nations World Tourism Organisation (UNWTO) as International Year of Sustainable Tourism, but the results follow hot on the heels of Booking.com’s global Sustainable Travel Report 2017.

The report revealed that 65% of global travellers said they intend to stay in eco-friendly accommodation, compared to 34% previously.

68% of travellers confirmed they are more likely to favour accommodation knowing it was eco-friendly, including 93% of Chinese surveyed. 94% of those surveyed said they would be willing to stay in accommodation that used energy saving lightbulbs.

Sudima Auckland Airport was built 2011 in a North-South orientation to harness maximum energy from the sun and was outfitted with green technologies which include:

To achieve its carbon neutral status, Sudima Auckland Airport measured all goods and products from more than 20 suppliers over a six-month period, including assessing natural gas and electricity usage, the quantities and disposal of waste and tracking air and car travel by hotel staff.

Once emissions were determined, the equivalent carbon credits were purchased by the hotel, along with which came the requirement to change practices and features where necessary to reduce and mitigate its emissions year-on-year.

The group intends to achieve certification for its other properties, in Hamilton and Rotorua.

Enviro-Mark Solutions, a subsidiary of Landcare Research, owns and manages the carbonNZero certification programme, which is internationally accredited in accordance with the ISO standard for reporting greenhouse gas emissions and removals.

The Sudima Auckland Airport has a Qualmark rating of 4.5 and consistently operates near full capacity.

Sudima Hotels & Resorts has signed up to the Tourism Sustainability Commitment.

Having measured its greenhouse gas emissions, committed to managing and reducing emissions, and neutralised any remaining unavoidable emissions, Sudima Christchurch Airport became the second carboNZero certified hotel in the country in October 2017. 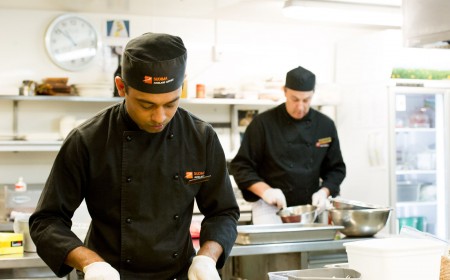 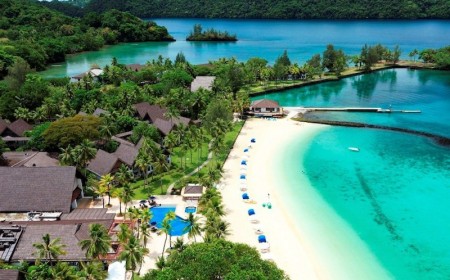 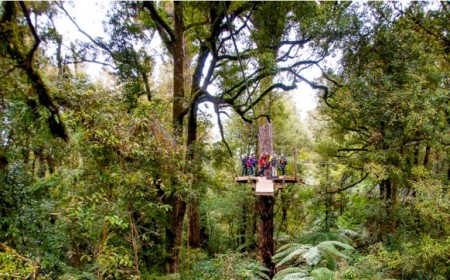 Use these practical guides to help you meet your Host Community Sustainability Commitments.