Forget 20/20 vision, Auckland needs to look ahead to 2021. ATEED's four-part series on the future of Auckland's tourism has been published in the New Zealand Herald, with a particular focus on sustainability.

In the first of a four-part series on the future of Auckland's tourism, ATEED investigates how the city is working to get its infrastructure ready for APEC and the America's Cup.

The tourism tidal wave - What skills do we need most?

Auckland tourism and hospitality leaders have launched a website and campaign to recruit 40,000 young people into the industry - but they say the Government needs to step up as well. In the second in a four-part series on the future of Auckland's tourism, ATEED investigates how to shake the air steward stigma.

The tourism tidal wave - who does Auckland want?

Too many international visitors fly or cruise into Auckland – then leave straight away for the world-famous destinations to the south like Rotorua and Queenstown. Now, tourism leaders are investigating how we can tell Auckland's story better.

The tourism tidal wave - A new kind of tourism

The clash between Great Barrier Island residents and officials over dumping America's Cup Village silt could be seen as an impediment to developing international events – but rather, it is a small community taking ownership of its own tourism future. 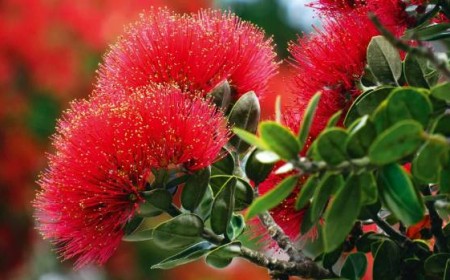 Auckland Airport is giving $10,000 each to 12 charities as part of its annual 12 Days of Christmas initiative. 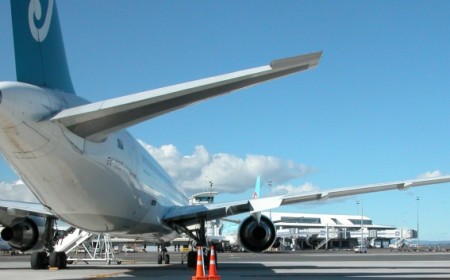 Auckland Airport has taken another step towards committing to its reduction of carbon emissions by 2025 by becoming the first company in Oceania to use a science-based target for achieving its goal. 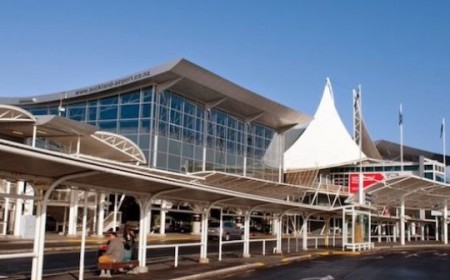 Auckland Airport has been recognised as one of the leading organisations in New Zealand in its efforts to reduce carbon emissions.

Auckland Museum’s Travel Plan is about encouraging staff to green commute, drive less often to work, try other modes of transport which will benefit their health and wellbeing and help create a sustainable museum fit for the future.